Saratoga is an affluent, safe and family-friendly community located in the greater Santa Clara County. It has a bit of a suburban, small town feel with a population that just recently reached 30,000. The two biggest and maybe most esteemed accomplishments are its number four ranking in CNN/Money’s top-earning towns of 2008 and a top-20 ranking in America’s most educated towns, according to Forbes magazine. The city garners such a prized reputation because it sits on the western edge of Silicon Valley, home to the largest technology corporations. The area boasts almost a dozen neighborhoods within the city. Aesthetically speaking, the town is saturated with polished suburban properties, including nicely trimmed lawns, leafy sidewalks, and quaint, orderly streets. In some neighborhoods, you’ll feel almost as if you were in a gated community. If you head into city’s westerly foothills, you’ll venture up steep and narrow streets, where you’ll find large two to three story homes with enormous properties. Sometimes you’ll even see a small vineyard behind wealthy properties. Its most affluent neighborhood is that of Parker Ranch, which has a lot of space minimum of one acre. The cost of the average home is relatively high. 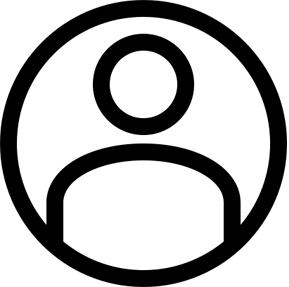 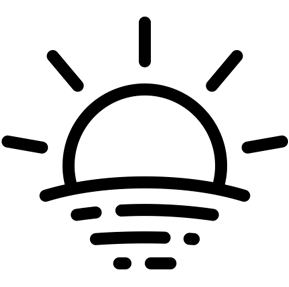 What to Expect
Upper end Ranch Homes and Large Estates 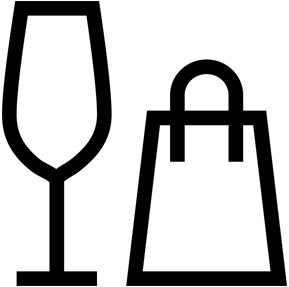 The Lifestyle
Pedestrian-friendly downtown community with a variety of restaurants, retail shops and a few chain stores. 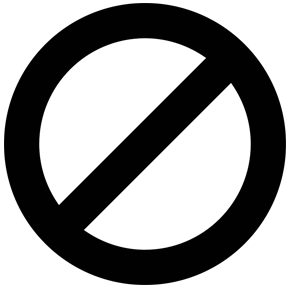 What Not to Expect
A metropolitan lifestyle 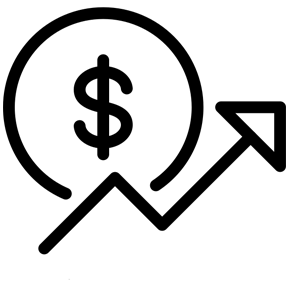 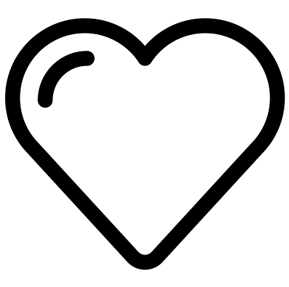 An upscale neighborhood with affluent roots.

Saratoga doesn’t host many festivals or events, but they do have three popular attractions for residents, including Villa Montalvo, Hakone Gardens and the Mountain Winery (a popular spot for weddings, wine tastings and mass-appeal concerts). 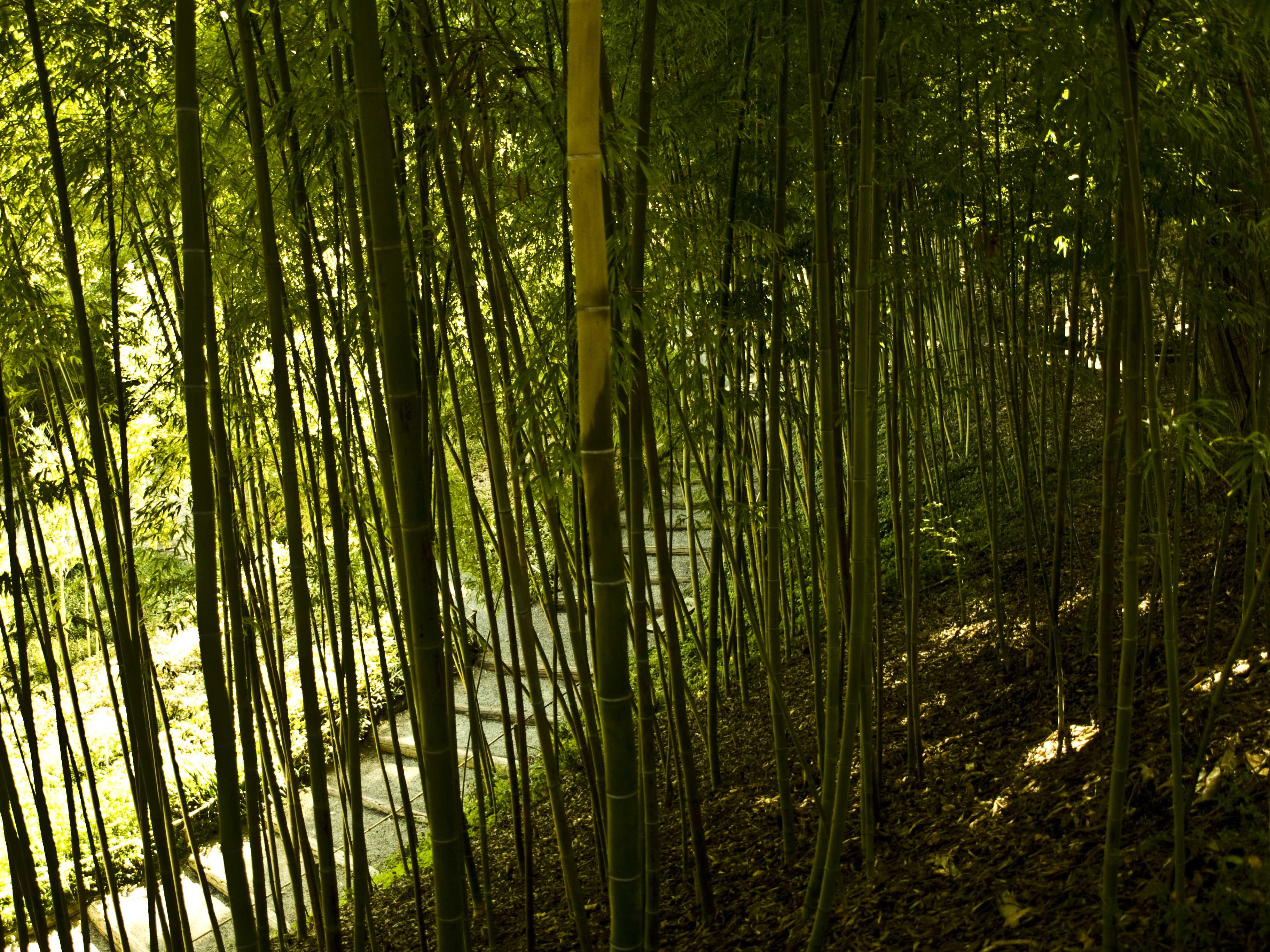 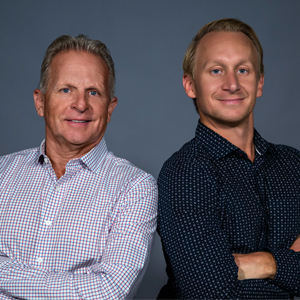